Mandatory Vaccines on the Horizon. Health Freedom Hangs in the Balance Click Truths Below

In New Zealand they have just had a Measles outbreak,

The Pro Vaccine Money Making Scumbags of the modern world Big Pharma and Modern Medical Doctors in today’s world. The worst of all are Media commentators working for Media TV3 and TV 1 Newscasters are advised what to say to keep the advertising revenue which continues to pour in.

Vaccines are not about saving children it’s about destroying the lives of those children and making a ton of money at the same, by the most dangerous people on this modern-day planet….. Doctors working with Governments. Modern Medicine in our Modern Government Hospitals and Doctors Surgeries Chemist Shops aided and abetted by Nurses and Medsafe ( sorry MED-UNSAFE) by injecting Babies who unable to say NO to this cruel treatment by trying to Cheat Mother nature by bypassing the MUCUS MEMBRANES… I am reminded of the Nazi Death camps of 1940 where those Same Nazi Doctors the so-called pillars of Society who experimented on all ages of human suffering who are now shamed and 6 feet under… their badge of office around the necks, to the uninitiated was the stethoscope. (see photo below )

The Death Camps of today are here now, in the guise of The New ZEALAND  GOVERNMENT UNDER THE LEADERSHIP OF JACINDA ARDERN, GRANT ROBERTSON, CHRIS HIPKINS, Ashley Bloomfield

D Hospitals, Doctors, Surgeries, Path Labs, Radiology Labs Chemo, Chemotherapy Radiation and Surgery all trying to “Cheat Mother Nature and there is nothing crueller than let Mother Nature take its course and there is nothing courser than Mother Nature” I stand corrected. it’s called the Modern Medicine from the scumbags that make Drugs made from Petrochemicals, Namely Rockerfeller and hidden Peanut adjuvants ( contents of Vaccines ) by today’s Big Pharma

Co-conspirator in this exercise are Food Manufacturers, Scientist, Supermarkets, all selling crap foods to make us fat with unpronounceable contents, Fast food outlets, Vegetable oils, all designed to make us ill

Who are these people, they are all in the Medical Gang and are Nameless when people die it’s the cost of Doing business 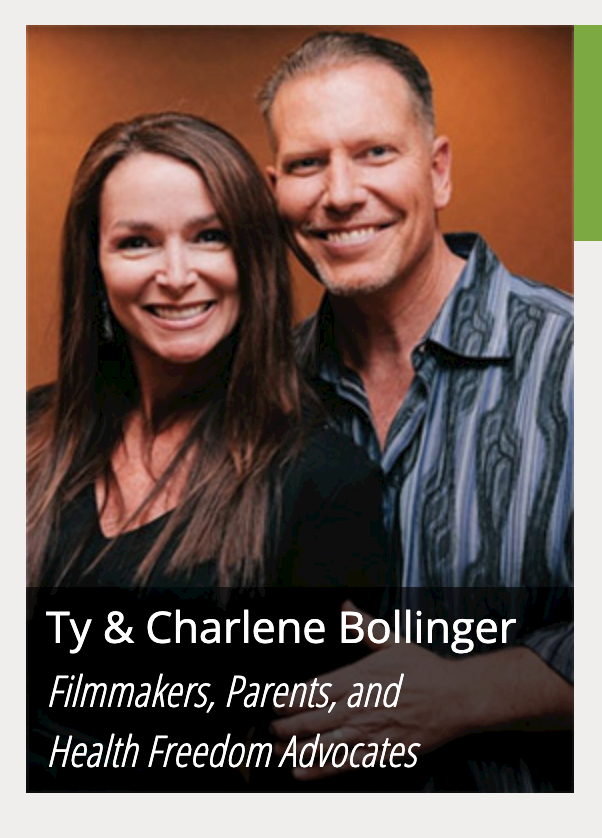